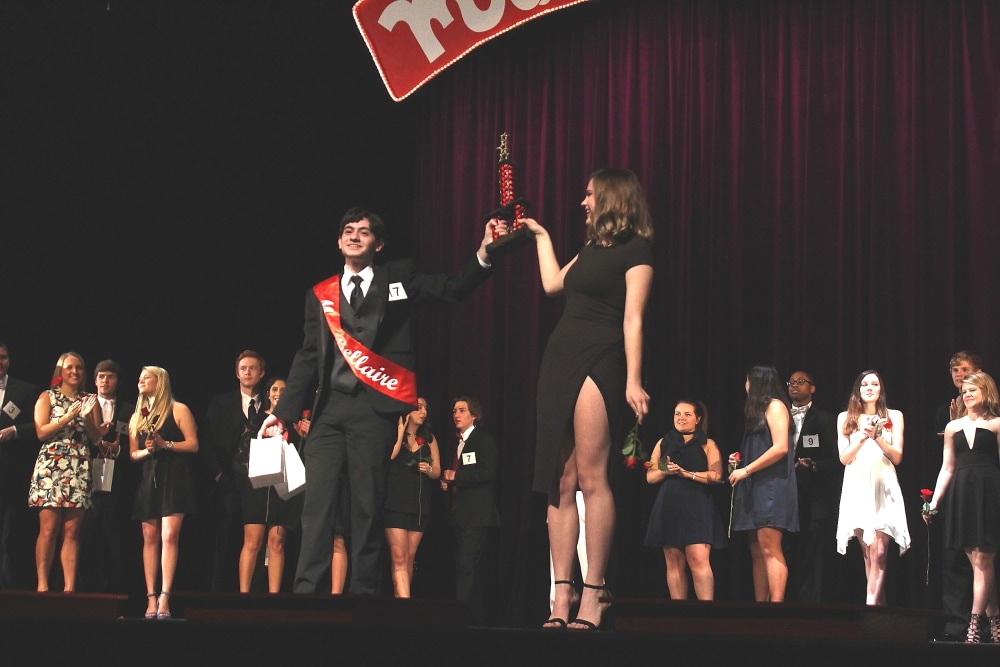 David Khachaturyan is Mr Bellaire 2017. It was a tough competition, with many great contestants. It came down to the top five including, Keilone Guillory, Armon Tabibzadegan, Dylan Agnich and Jackson Twyman. David’s Michael Jackson dance was just enough to edge out over the others. Thanks to all the students who participated and were behind the scenes that made this a successful program.

Big Thanks to our: 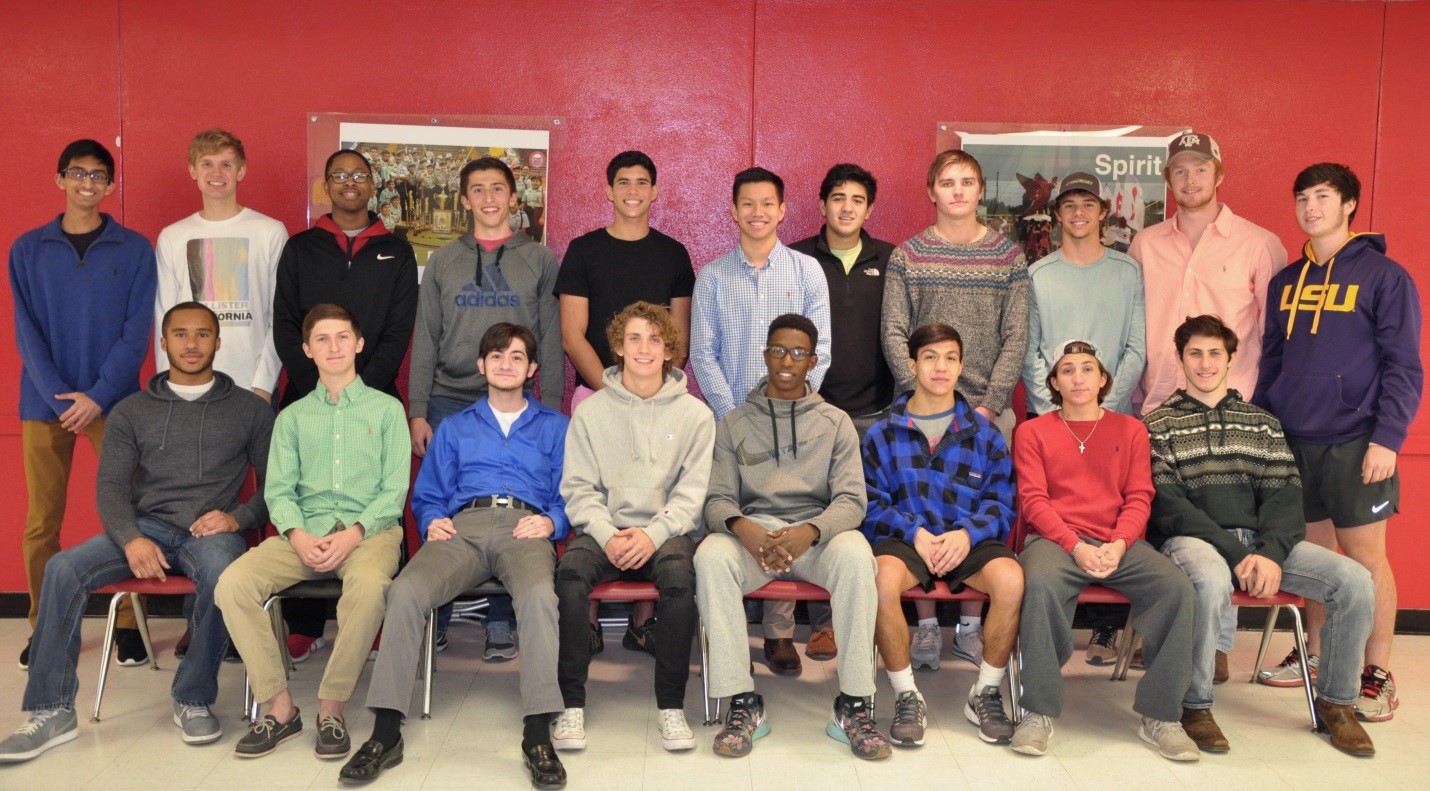 And a BIG "Thank You" to our Sponsors: